Punitive Damages During a Personal Injury Case in Texas 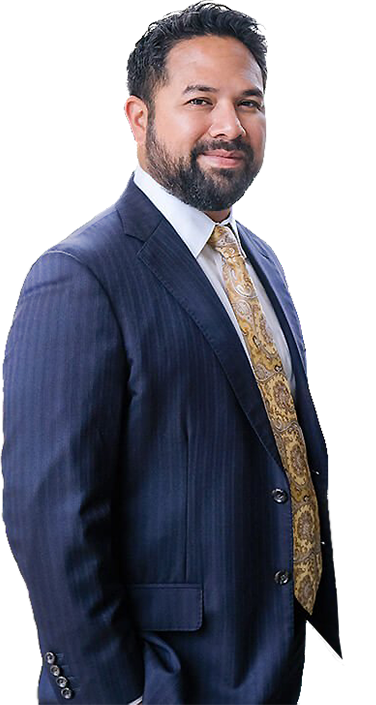 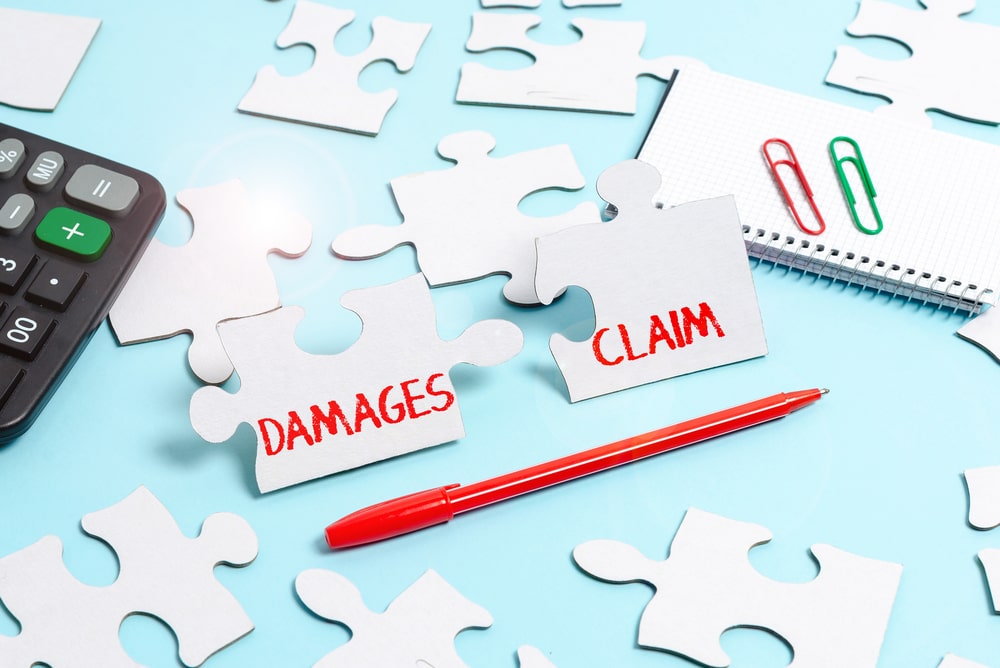 Punitive damages or “exemplary damages” are awarded in civil trials to punish a defendant for gross negligence, recklessness or intentional misconduct.

Such damages are not intended to compensate the victim but they are included in the compensation award, often resulting in a significantly higher amount than the standard economic and non-economic damages awarded in personal injury cases.

The purpose of punitive damages is to punish the wrongdoing of the defendant and sometimes also to serve as a warning to the general public of the need to follow the duty of care expected of them.

How likely are you to be awarded punitive damages for your personal injury case in Texas?

Claiming such damages can be challenging and many personal injury victims are ineligible. The following information will help you understand whether you can claim exemplary damages and, if so, what you will need to prove in court…

The Texas Civil Practice and Remedies Code is the main legislation used to decide personal injury cases in Houston.

According to Section 41.003, punitive or exemplary damages are awarded if a plaintiff proves clearly and convincingly that their harm resulted from either fraud, malice or gross negligence. So, negligence alone is not enough to make you eligible to claim these damages in your personal injury case.

Furthermore, bear in mind that punitive damages can only be awarded if the jury’s decision about liability for the injuries and the amount of compensation due is unanimous.

Learn More → Can I claim compensation for a pedestrian accident injury in Texas?

How difficult is it to claim punitive damages in Houston?

Because of the strict eligibility requirements (a unanimous jury and the requirement for clear and convincing evidence of actual damages), it can be challenging for victims to successfully claim punitive damages in personal injury cases in Houston.

Additionally, punitive damages cannot be claimed if only nominal damages are awarded or if you have your recovery multiplied under another statute.

Is there a cap for punitive damages in Texas?

The Due Process Clause of the Fourteenth Amendment to the U.S. Constitution requires that punitive damage awards are not excessive.

As such, personal injury cases in Texas are subject to caps on punitive damage awards so that they are reasonable and fair.

What does the jury consider before awarding punitive damages?

The jury will consider the following factors when assessing the punitive damages due:

Who holds the burden of proof in punitive damage cases?

The burden of proof for punitive damages is “clear and convincing” evidence and it falls upon the plaintiff.

The standard requirement in personal injury cases is for “preponderance of the evidence” so for punitive damages, the evidential requirements are raised.

Ultimately, this means that the injured party in a personal injury case must provide clear and convincing evidence that the actions of the defendant were egregious — not only that they suffered an injury from the negligence or wrongdoing of the defendant.

What must you prove to recover punitive damages in Texas?

To successfully recover punitive damages from a defendant in a Texas personal injury case, you must show more than mere negligence on the part of the defendant. You will need to prove to the court that the harm resulted from fraud, malice, or gross negligence.

Gross negligence is an act or omission that:

While monetary awards don’t compensate for the pain, suffering and trauma of your injuries, it can help to know that justice has been served to the negligent party.

The standard compensation for economic and non-economic losses is sometimes insufficient. Grossly negligent parties should also be held accountable for their wrongdoing or recklessness in causing your injuries.

As you have seen, claiming punitive damages from Houston courts can be challenging. Your best chance is with the assistance of an experienced personal injury lawyer like Ryan DeHoyos and his team.

We are skilled litigators and negotiators and will not rest until you claim the maximum possible damages for your injuries. Contact us today for a free consultation to evaluate your case. Call us directly at (832) 745-4878 or contact us online today. 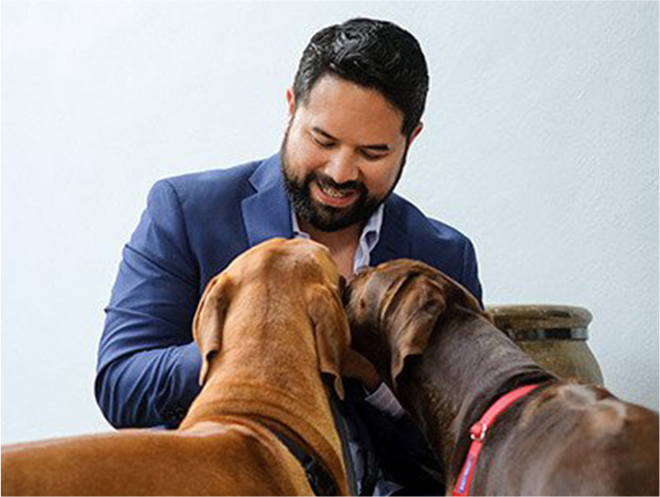 You have bills that need to be paid. We work with your insurance company to get you a settlement for your injuries fast. If you’ve been injured we can get you the money you deserve.

Do I need a personal injury lawyer to file a claim?

What should I do after an injury?

What can I recover after a personal injury?

How should I prepare for my personal injury consultation?

Who can file a personal injury lawsuit in Texas?

How much is my personal injury case worth in Texas?

What is considered “maintenance and cure”?

A personal approach to personal injury in Houston, Texas

“As a client to this Law Firm, I found it to be rewarding base on their work ethics. With there expertise, knowledge, flexibility and being responsive to their client needs. They will see that their client receive the best outcome on there case. There are many people out there that have bad ideas about lawyers, but DeHoyos Law Firm will make sure that you’re not stressed about anything pertaining to your case. I’ll recommend that you seek this Lawyer and Law Firm for any unraveling situation you might face.”

“I can’t say enough good things about DeHoyos Law! Mr. Ryan DeHoyos is extremely knowledgeable in his field of Personal Injury. I was injured in a motor vehicle accident last year and Mr. DeHoyos stopped at nothing to get me the compensation I deserved. He kept me updated on my case regularly and guided me to get the medical care I needed. Additionally, his staff is so kind and caring, especially Ashley… Thank you, DeHoyos Law for your professionalism in closing my case…and WINNING big!”

Get a Free Consultation